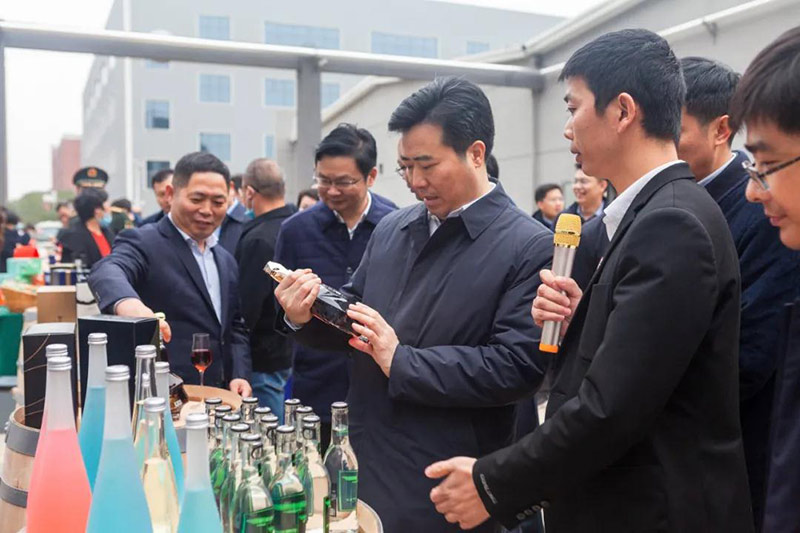 Secretary Li Chunqiu paid close attention to Mr. Alan’s speech, and understood the business situation of the enterprise, and had deep discussion over the impact of the epidemic on the export and domestic sales of Goalong Liquor. Mr. Alan, chairman of the board, answered them one by one. After the completion of Liuyang distillery base, Goalong Liquor Group has reached the international quality delivery level. What’s more, a very grand Departure Ceremony of Goalong brand was held last month, 12 containers were distributed to markets of the United States and Nigeria. Now Goalong Liquor Group is fully capable of overcoming the economic downward pressure brought by the epidemic situation on its own. At the same time, Alan also introduced and prospected the future development strategy and planning of Goalong Liquor Group to Secretary Li Chunqiu and Li’s party.

Combined with the investigation, the leaders highly praised Gao Lang and put forward two opinions: one is to strengthen and enlarge the pattern. To do a good job of "liquor" and manage the enterprise's own affairs well is the greatest economic and social contribution to Liuyang city. The company takes the grand goal of "10 Billion" as a strategic task and makes unremitting efforts for it; second, as a liquor industry, it should fully integrate into Liuyang, realizing the integration of industry, environment, and people and things in Liuyang.
Chairman Alan had an in-depth exchange with visiting leaders on "six five year" planning, reforming, marketing and financial management. 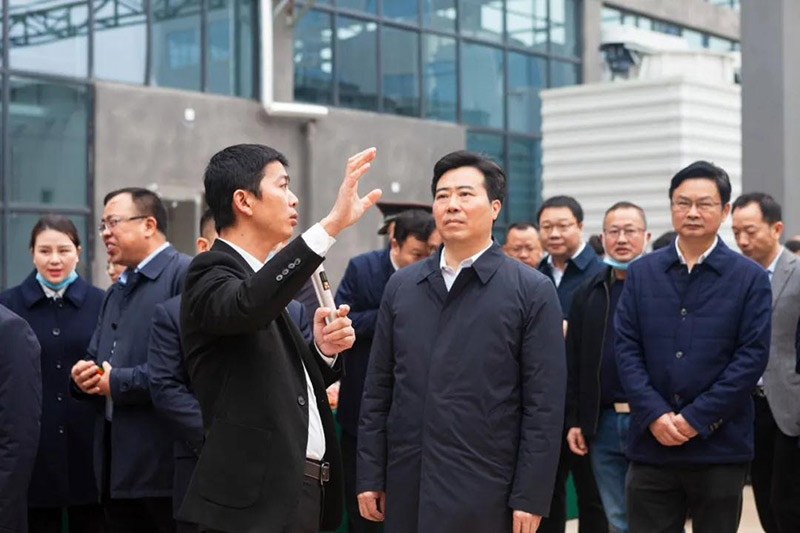 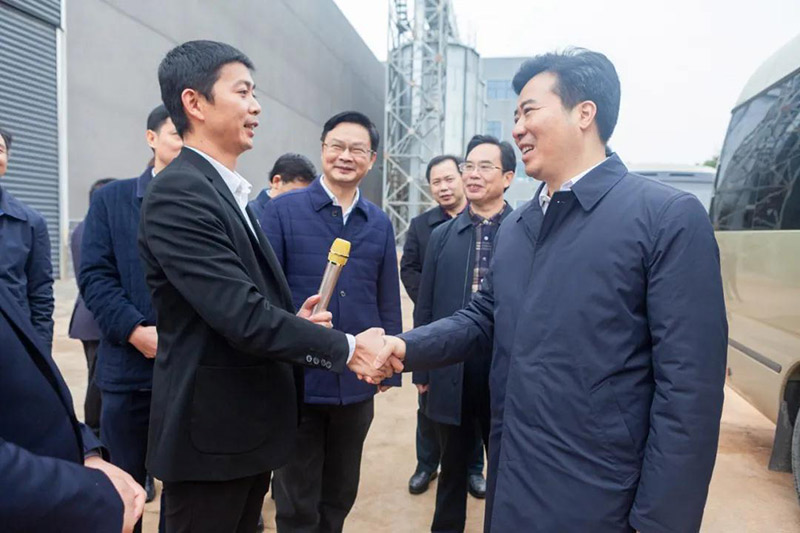 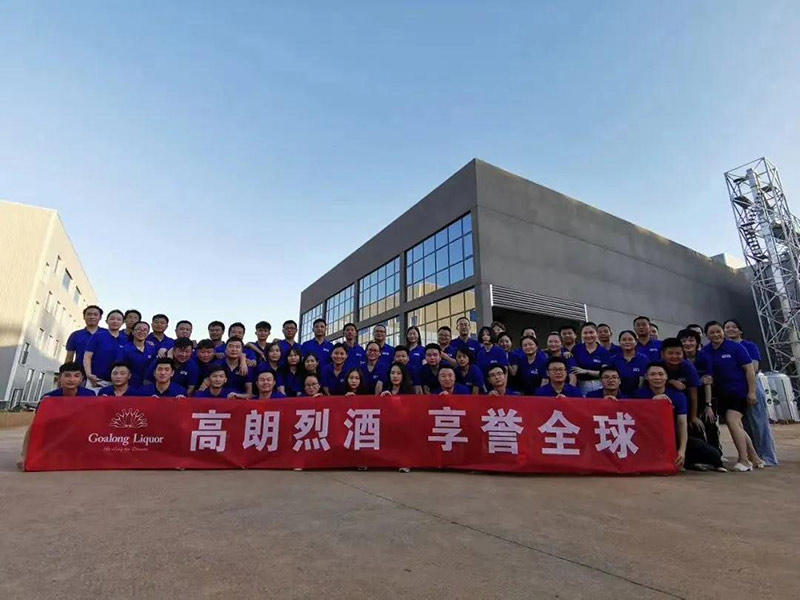