Our Goalong Liquor is a young and energetic team with a common goal, high spirits and morale. To enhance our enterprise cohesion, improve executive ability, as well as deepen mutual trust and cooperation, we had a 2-day team development trip from 21st to 22nd June in Huidong County, Guangdong Province. 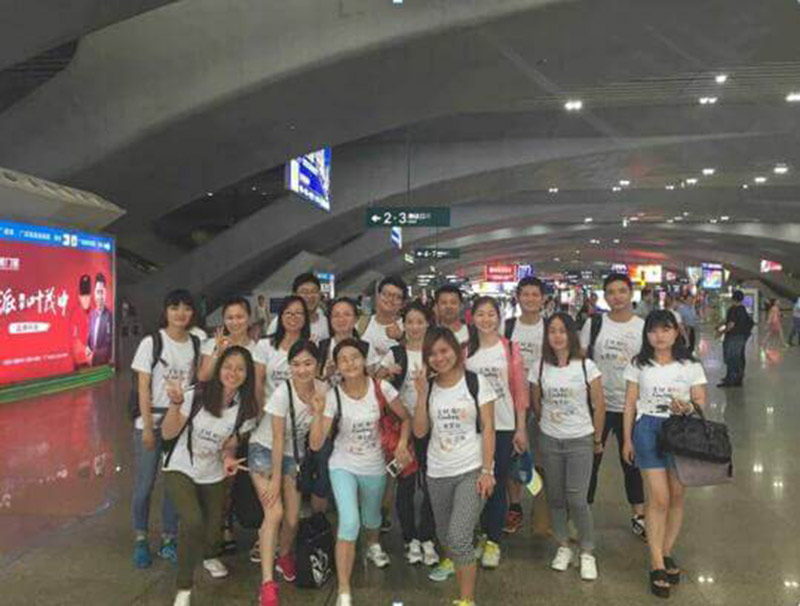 on 22nd June, our Goalong people started the team development exercises under Mr. Gao Kailang, the GM of Goalong Liquor. Firstly, we had a strength training called “death crawl” which can be found online. Here is the training method: one member lied in prone position with his hands and feet supporting himself, and eyes blindfolded; the other member lied his/her back on the partner’s back, two hands clutched the partner’s shoulders or clothes, and two legs curled and suspended in the midair. Four groups completed the endurance competition. During the process, we thought about many times of giving up:”too tiring”, “it hurts”, “really hard to me”, etc. However, we underwent more self encouragements and received cheers up from team members:”don’t give up, for the goal”, “I can make it, exceeding the goal”, “I won’t let my partner fall”, etc. Our encouraging yell echoed through the beach, and other visitors were attracted to gather to cheer us on! 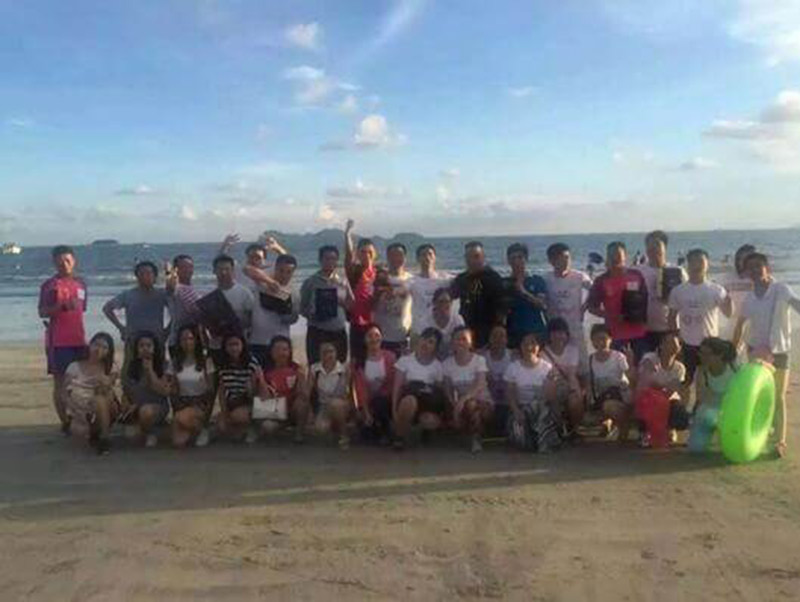 The painstaking training did bring us a spiritual rebirth. During a long time after the death crawl, we were still talking about this special activity. Team members’ performance not only exceeded our expectations, but also impressed upon us that perseverance has so big power! We were all moved because they firmly protected their partners on backs to surpass one goal after another! 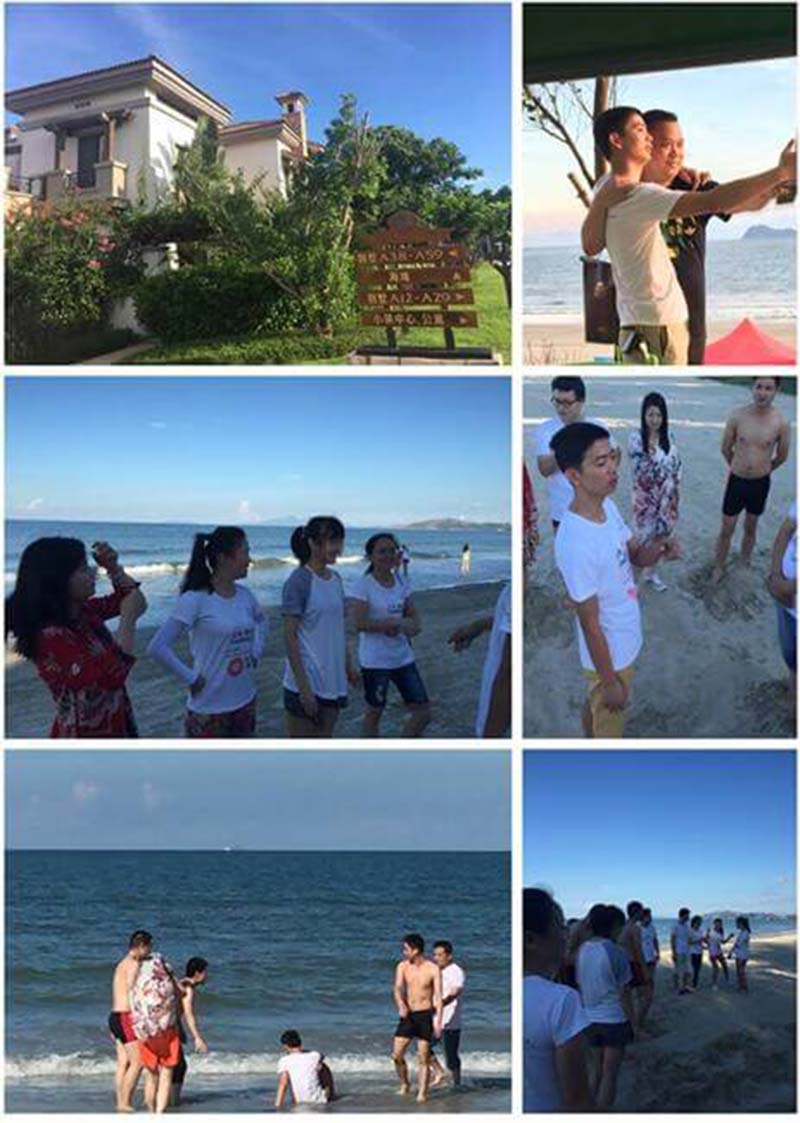 Happy times always seem short, and we express our thanks to the company and Mr. Gao for such a special team building trip. Goalong culture works as a tie to bind our pursuits with Goalong’s together, and develop a sense of belonging and honor in us. This cohesion forms a resultant force to encourage us to be more bravely going along for dreams!