The Autumn China Food and Drinks Fair (CFDF) was held from 14th-22nd Oct in Fuzhou City, Fujian Province, China. The wine/spirits exhibition was between 20th to 22nd.
The CFDF was held twice each year. It started in 1955, and has become an international, specialized and branded exhibition. Almost 3,000 enterprises participated the fair, and 150,000 visitors and buyers placed 20 billion orders on the fair. This Fair is called the first fair for food and drinks industry in China. 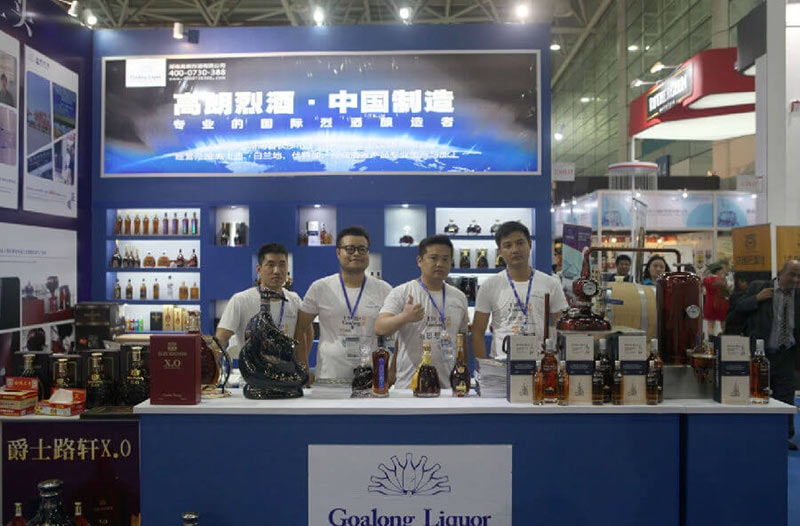 To strength the influence, competivity and brand recognition of “Goalong Liquor”, and promote merchants distribution and sales figures in 2016, Hunan Goalong Liquor Co., Ltd. invested a lot on the publicity of this Fair. 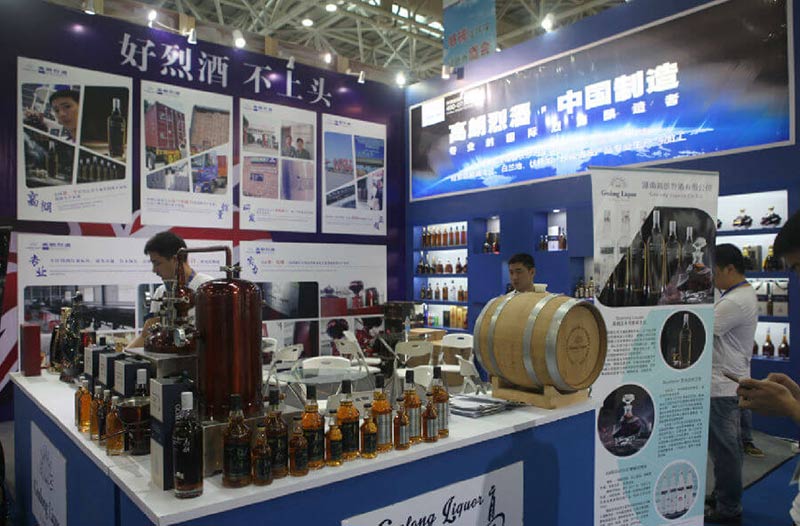 From 9 o’clock on 20th Oct, workmates arrived to decorate the booth. The key publicity point is “the first liquor distillery equipped with Alambic Charantais distiller and Pot Still”, “the first made-in-China blended malt whisky” and “the first liquor brand in China ”. Our miniature distiller shown on the fair attracted lots of liquor buyers. 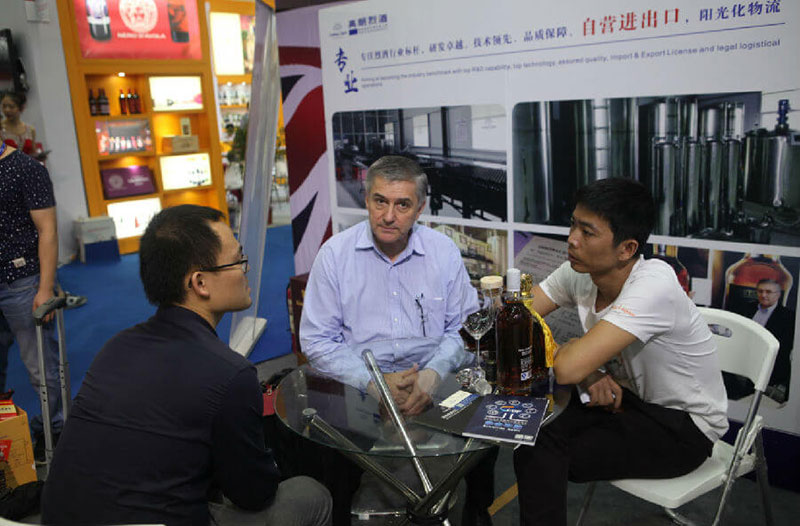 Local and national media even arranged interviews with us to promote national brands.
The 3-day exhibition was a big success with a joint cooperation of Goalong people.
Until now, we have participated many fairs and exhibitions. With “the first liquor brand in China” kept in mind, our products and service are highly appraised by buyers and experts. We will keep on to bring out the best, and we believe that we will make bigger progress! 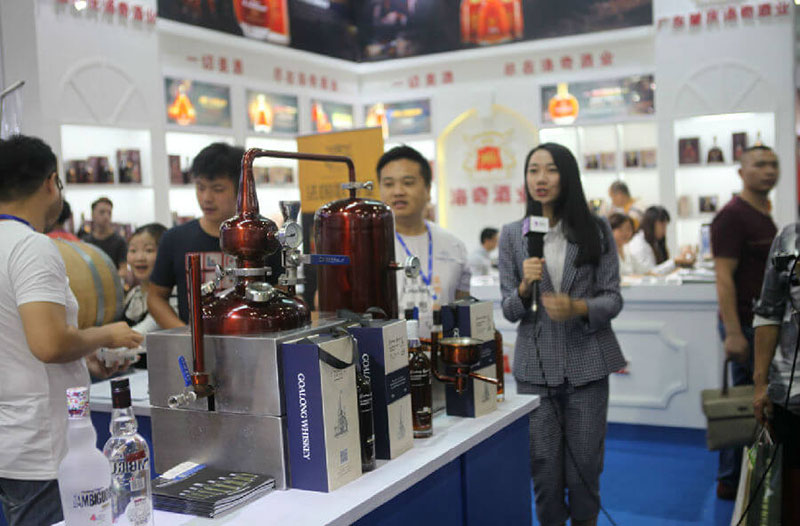